On the 6th of February, Cyprus celebrated sixty years as a member state of UNESCO, engaging in dialogue for peaceful co-existence, the protection of human rights and cultural heritage, and contributing to the achievement of the Sustainable Development Goals defined in Agenda 2030.

Statement by the Department of Antiquities

“The Department of Antiquities, Ministry of Transport, Communications and Works, on the occasion of the celebration of sixty years from the inclusion of Cyprus in UNESCO, as a member state, wishes to underline the importance of this Organisation, at multiple levels, and particularly in the field of cultural heritage. The inclusion of Cyprus in UNESCO in 1961, i.e. upon the annexation of the Republic of Cyprus, contributed in the creation of the conditions that were necessary for its collaboration with the rest of the member states, in sectors that influenced immensely, and continue to do so, our society and contemporary culture. The tight liaisons among Cyprus and the Department of Antiquities with UNESCO, on a diachronic basis, are evidenced by the validation of Conventions, accompanied by related activities, aiming at the protection of cultural heritage.

Of particular importance is the 1972 Convention for the Protection of the World Cultural and Natural Heritage. The first entry of Cyprus in the World Cultural Heritage List occurred in 1980, with the inclusion of the archaeological sites of Nea Pafos (Kato Pafos and Tombs of the Kings) and Palaepafos. The second entry was in 1985 and included nine Byzantine and Post-Byzantine painted churches in Troodos. The archaeological site of Choirokoitia was the third site to become part of World Heritage in 1998. As these sites in effect represent the heritage of Cyprus internationally, further actions aim at their promotion. At the same time, the Department of Antiquities has also included a number of sites and natural landscapes in the Tentative List of the World Heritage of UNESCO.

Equally important concerning the protection and rescue of cultural heritage, are also two other UNESCO Conventions: These are the 1970 Convention on the Means of Prohibiting and Preventing the Illicit Import, Export and Transfer of Ownership of Cultural Property, and the 1954 Hague Convention for the Protection of Cultural Property in the Event of Armed Conflict. The ultimate objective of this liaison is the preservation of our archaeological heritage and the World Heritage in general, while at the same time the effective input of the Republic of Cyprus in international endeavors concerning cultural heritage is being achieved. 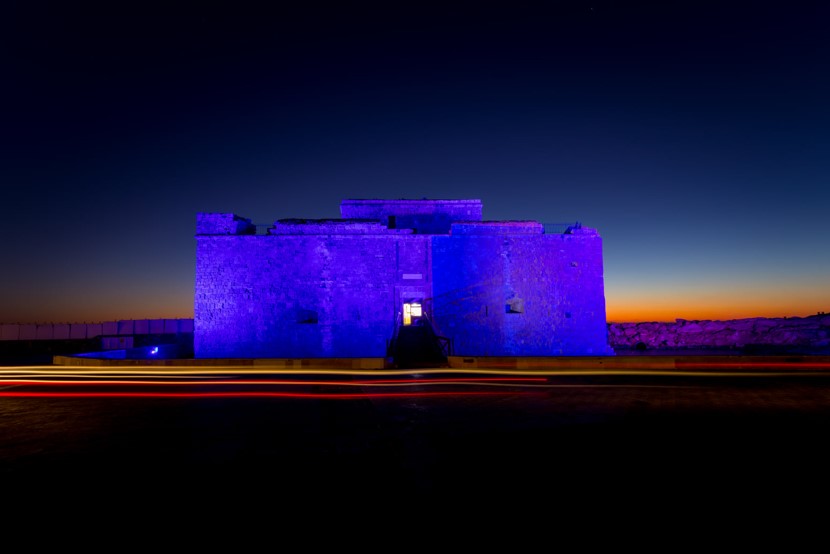