While travel has come to a near standstill during the coronavirus pandemic, technology is allowing you to visit almost any place on the planet in the blink of an eye. According to Google Keyword Planner data, searches for the term “virtual tour” increased seven times—from 1,300 in February to almost 10,000 in March, when governments around the world began locking down countries and cities. And as billions of people around the world continue to shelter in place, the numbers keep rising.
With this in mind, the travel insurance site InsureMyTrip has created a list that ranks the virtual tours seeing the biggest increases in Google searches since the beginning of March. Here, we’ve got the list of the 15 top-ranked virtual tours, plus some other cool travel experiences to have from the comfort of your couch.

1. The Louvre: Now you don’t need to battle the crowds at the Louvreto get an up-close look at the Mona Lisa. Topping the list of the world’s top-searched virtual tours is Paris’s legendary art museum. Dive deep into the museum’s archives with detailed virtual tours on the Louvre’s website. Another option for museum-goers? “Google Arts & Culture has teamed up with over 2,500 museums and galleriesaround the world to bring priceless art and experiences into your living room,” says Ronni Kenoian, manager of ecommerce for InsureMyTrip.

3. Disney World:Disney is bringing the magic of the Mouse right to you, with everything from 360-degree street panoramasto virtual theme park rides on its YouTube channel. Want to see more scenes from the Theme Park Capital of the World? Visit Orlando is serving up plenty of other virtual thrills on its blog.

4.Great Wall of China: Explorers can jet off to the Great Wall of Chinaand learn insider facts about this amazing feat of architecture—the longest structure ever built by humans. Want to visit other UNESCO World Heritage sites using 3D maps? Check out Google’s Heritage on the Edge. “This is particularly special because the featured sites are currently threatened by climate change and the goal of this interactive experience is to digitally preserve them,” says Kenoian. “Not only are the sites beautiful to see, but the entire experience provides education about the history, heritage, protection and conservation efforts for these landmarks.”

5.Guggenheim:The Guggenheim in New York City will allow you to walk the curving halls of this hallowed institution using Street View, making for a more realistic experience.

7.Eiffel Tower: Head to the top of the Eiffel Towerin Paris without any lines—or jet lag.

9.Georgia Aquarium: Take a trip under the sea at the Georgia Aquarium, which shows live streams of an array of creatures, from sea otters to jellyfish to beluga whales. Other amazing underwater virtual visits include the Monterey Aquariumand the New England Aquarium, which also streams live presentations and suggests activities to try at home. Or explore life under the real sea with the National Marine Sanctuaries, which is doing virtual divesin the American Samoas, the Florida Keys, Monterey Bay and more.

11.Google & NASA’s Access Mars: Here’s a trip that’s out of this world—to Mars. “While actual travel to the red planet may not yet be possible for our travelers, NASA has partnered with Google to offer a tour of a 3D replica of the Martian surfaceas recorded by the Curiosity rover,” says Kenoian.

13.Universal Studios: Want to get your thrills on? Go behind the scenes at Hollywood’s Universal Studiosor enjoy the Wizarding World of Harry Potter—and more—from home via Universal Orlando’svirtual offerings.

14.SeaWorld: Check out the sea life and hop on the Mako roller coaster at SeaWorldin Orlando.

15.Atlanta Zoo: For an extra dose of adorable, the Atlanta Zoo features a PandaCamshowcasing the adventures of its giant pandas. Want to see more nature in action? You can tour five of the world’s most incredible National Parks, thanks to Google Arts & Culture and the National Park Service. 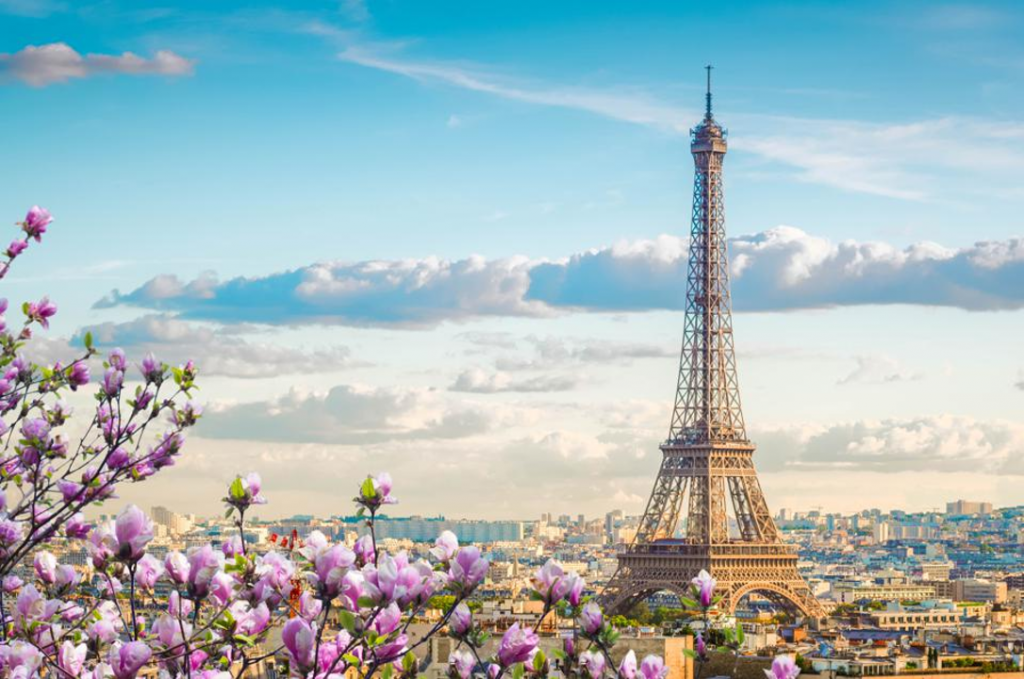 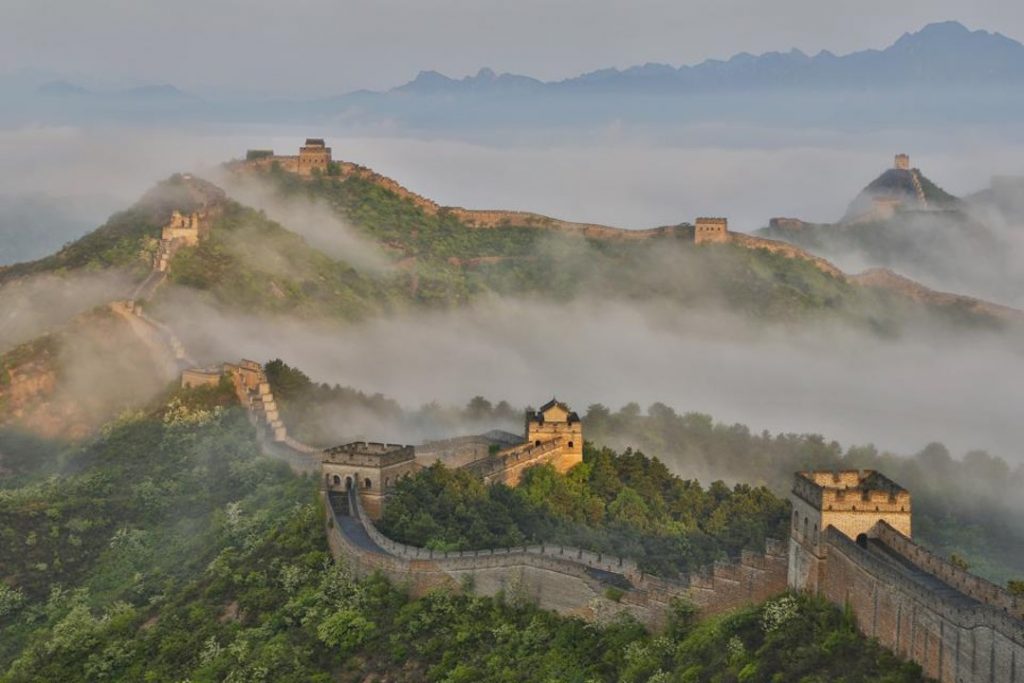 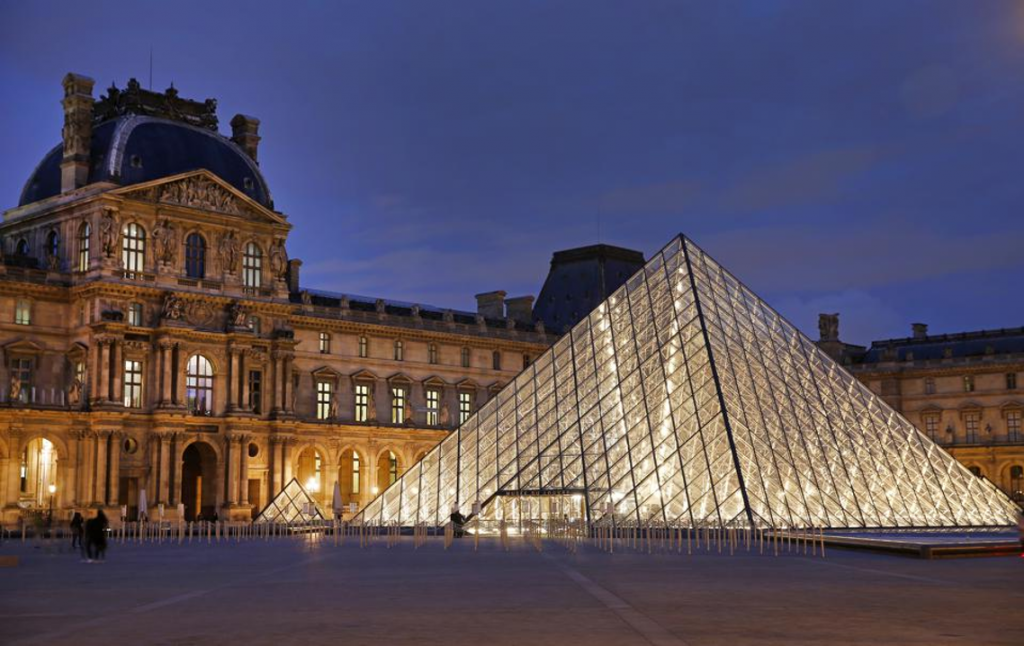 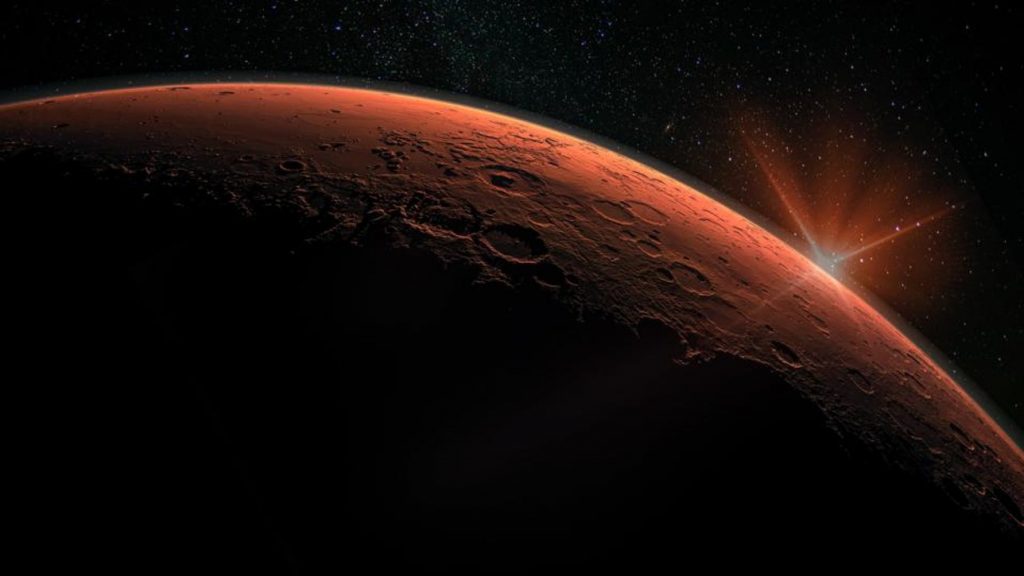