The site of Liverpool Maritime Mercantile City is removed from the World Heritage List as of July 2021. Out of 18 delegates, 13 voted in favour of the proposal and five against to delete this site from the global list.

The major concern of this world famous site was over-development that could endanger the site, but also the plans for a new football stadium in close vicinity.

Located at the tidal mouth of the river Mersey where it meets the Irish Sea, the maritime mercantile City of Liverpool played an important role in the growth of the British Empire. Maritime Mercantile City reflects the role of Liverpool as the greatest example of a commercial port at the time of Britain’s greatest global influence. The site was inscribed on the World Heritage List in 2004.

The waterfront is also the site of a statue honouring the four members of The Beatles, the most famous cultural export from a city rich in musical history. 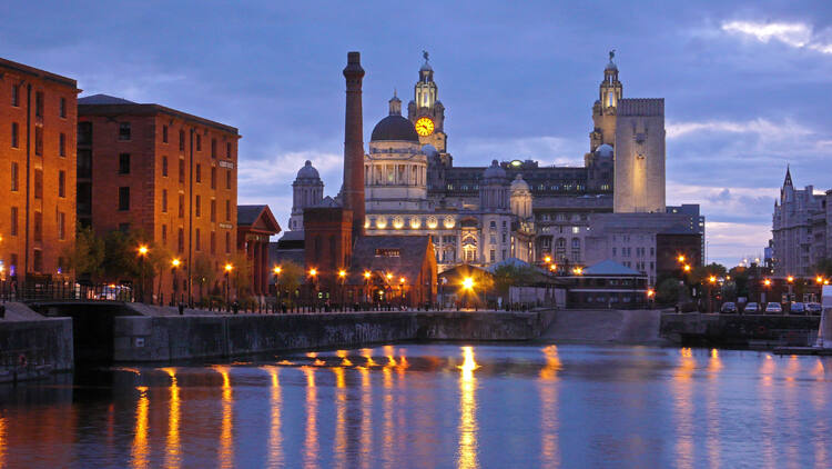