The World Heritage Committee today inscribed the transnational property of the Frontiers of the Roman Empire – The Danube Limes (Western Segment) on UNESCO’s World Heritage List.

It covers almost 600km of the whole Roman Empire’s Danube frontier. The property formed part of the much large frontier of the Roman Empire that encircled the Mediterranean Sea. The Danube Limes (Western Segment) reflects the specificities of this part of the Roman Frontier through the selection of sites that represent key elements from road, legionary fortresses and their associated settlements to small forts and temporary camps, and the way these structures relate to local topography.

During its extended 44th session, held online and chaired by China from Fuzhou, the World Heritage Committee examined nominations submitted in 2020, when the session had to be postponed because of the COVID-19 pandemic, and in 2021. 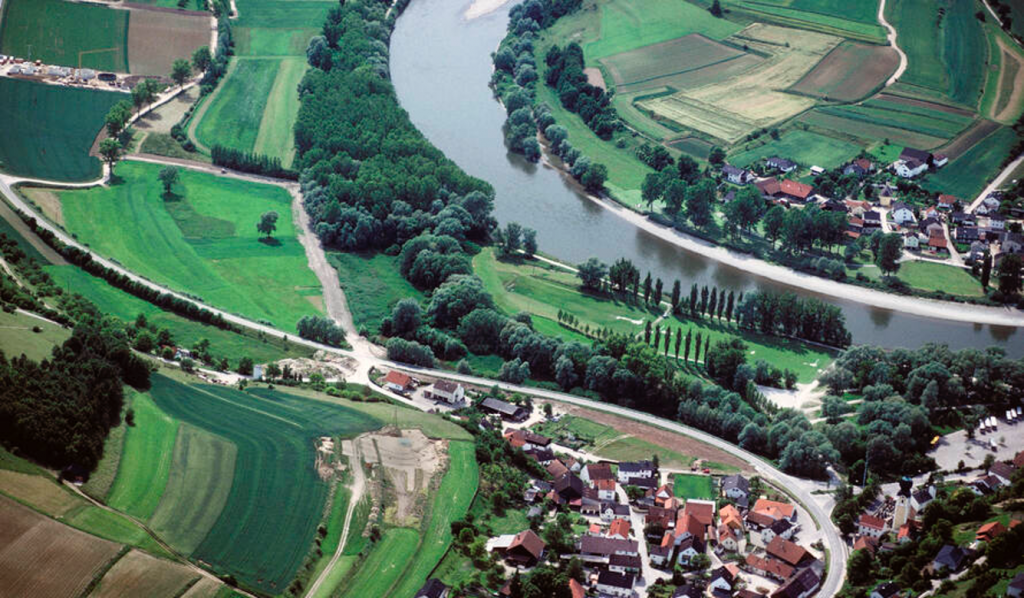