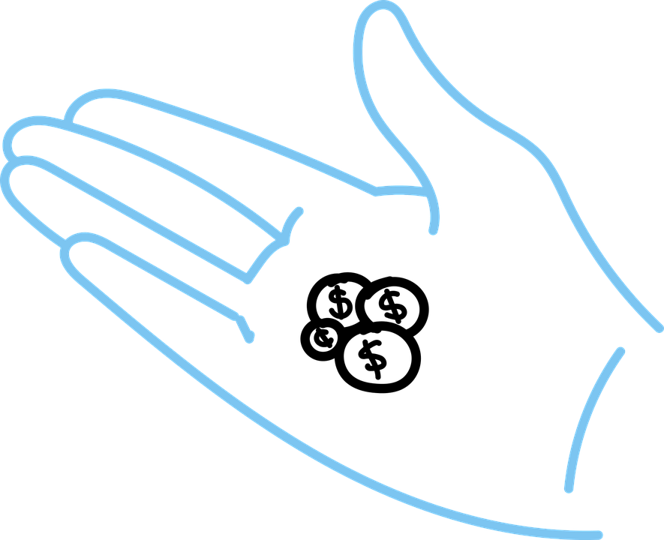 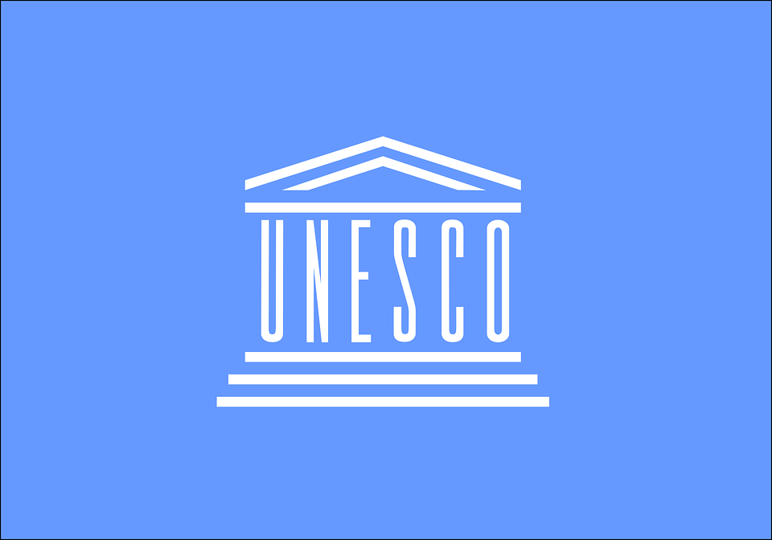 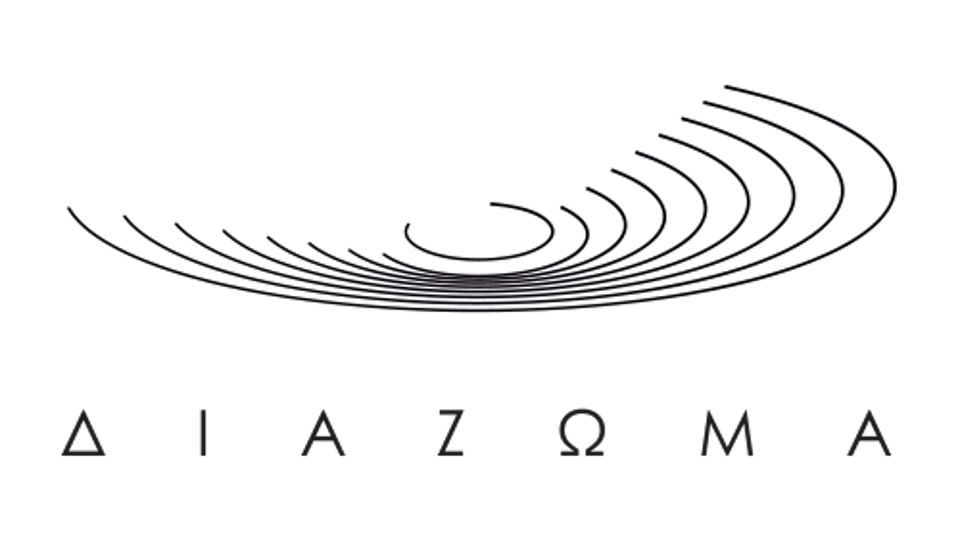 Citizens can contribute to the effort to promote the ancient theatres, through the special bank accounts of “piggy banks”, which are open for each theatre individually. Extensive use of social networks.

❖Intercultural competence is an essential skill to build partnerships that rely on stability, integrity, and mutual understanding at a multicultural level.

❖Eradication of the discrimination between people with different cultural backgrounds.

❖It helps cultural professionals to deeply understand the mentality of their sponsors and to adapt their practices accordingly.

According to statistical analysis the sponsor’s age affects the amount of sponsorship.

Usually, donors perceive the donation as a form of religious activity for ideological or religious reasons.

In many cases / countries, the gender of the sponsor influences the process of the financial transaction. Gender is also linked to the purpose of the sponsorship itself.

The educational and social background reflects sponsor’s mindset and underlines the collaboration’s progress. Organisations need to adapt the way that communication is conducted according to sponsor’s background. 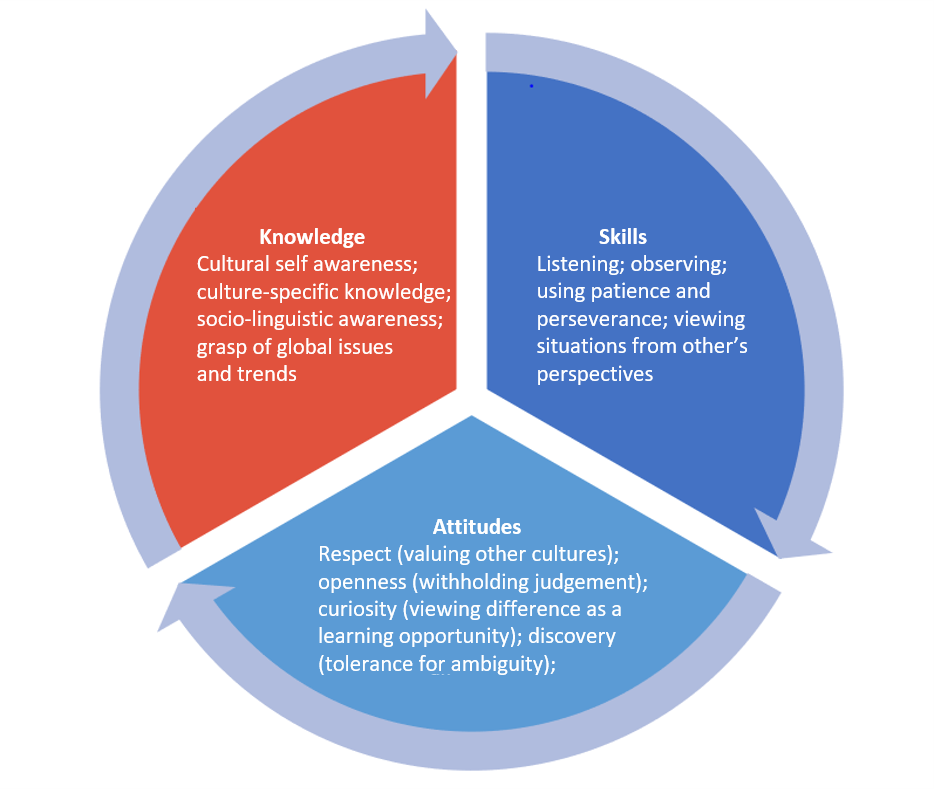 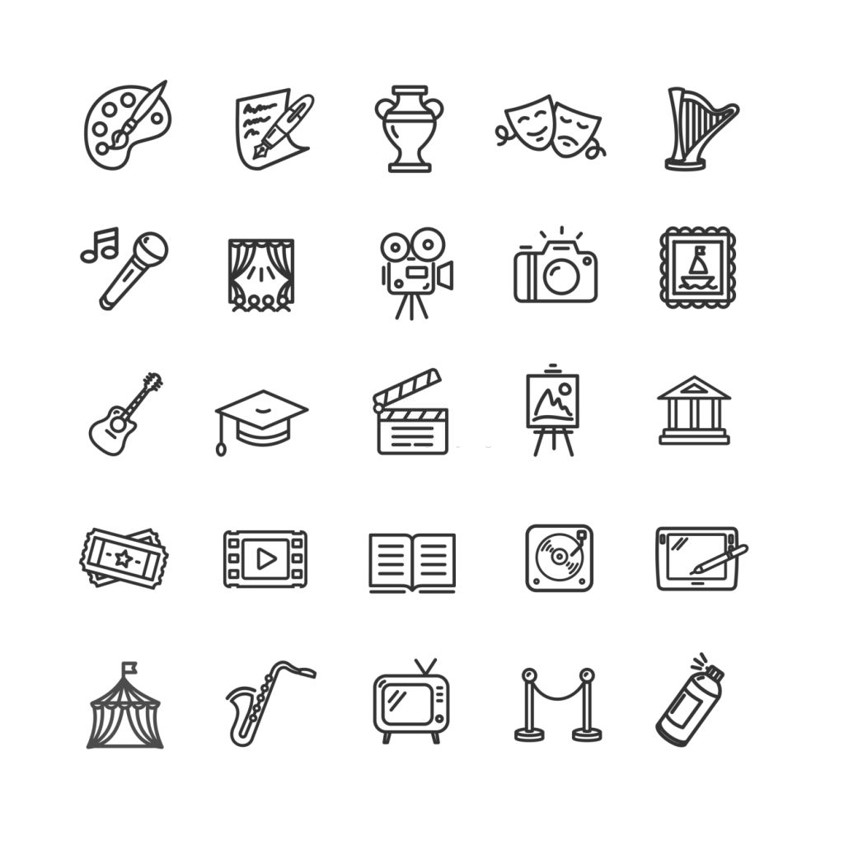 Previous Topic
Back to Lesson
Cubesproject